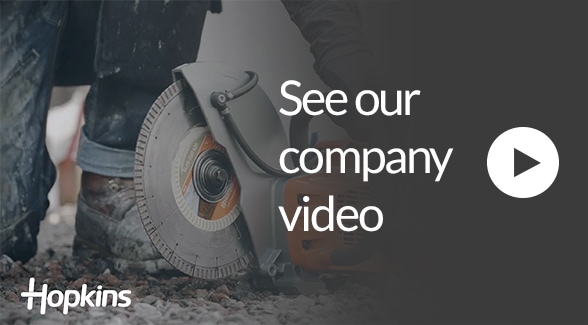 Underwater anchor driving package for inserting anchors (duckbill etc.) in a range of seabed material types from sandy to harder aggegeate and stone.

The package consists of a Stanley HP8 hydraulic power pack, hose set, Stanley BR87 underwater breaker and a set of anchor drive rods which includes shank adpator which fits into the breaker, rod extensions to suit customers requirements and the drive probe itself. Each package is tailor to each customers requirements and can be offered with chisels and moil points to fit the breaker.

The heavier Stanley breakers combined with the Stanley HP8 power pack are regularly used on land and subsea for driving duckbill anchors. The flow and pressure generated by the pack and subsequent blow force from either the BR67 or BR87 breakers ensures excellent driving performance.

HEPCA in Egypt were supplied some of these anchor driving packages. They use this system to install mooring buoys at Red Sea dive sites. Now dive boats can moor to the buoys where as previously they would drop anchor damaging the precious coral below. We supplied a similar system for the same application to Kuwait.

Another application is securing matting to the seabed to stop scour movement around structures. We have also supplied anchor driving systems for securing inflatable water parks off beaches and in lakes.

Need to know more about our Underwater Anchor Driving Package?